Your email address has been verified.


Come March On with us!  We’ll have activities for all interests, music and fun- all to help raise awareness for brain injury and show solidarity around New York State.

We will also be honoring brain injury survivor’s whose stories of determination and perseverance have inspired us all. 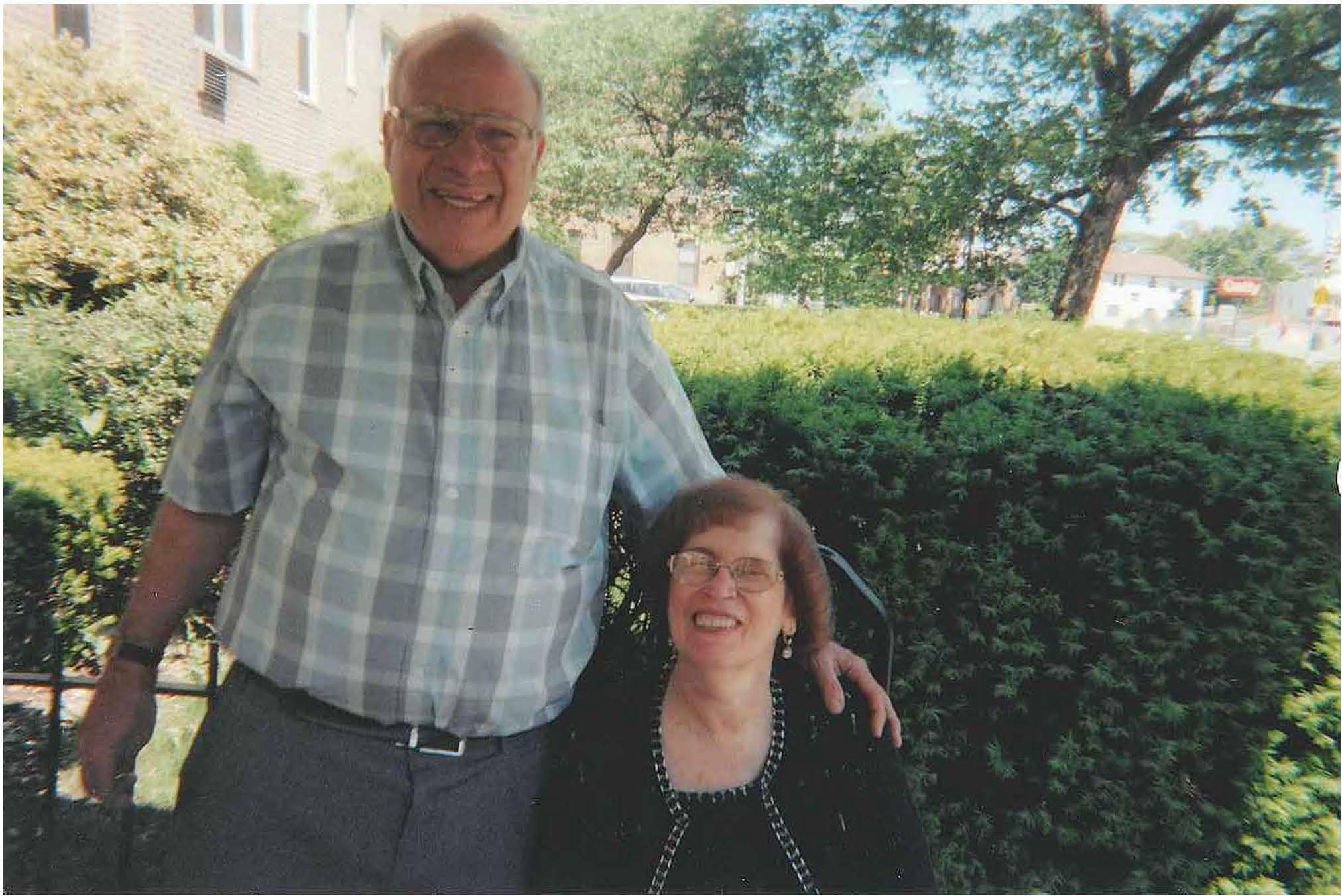 I met Sherry at the Kings Bay YMCA in Brooklyn in February 1985.  I knew right away it was love at first sight.  We started dating and were engaged in May then married October 27th of the very same year.

Sherry was teaching Reading and Spanish at IS 125 and returned to work a year later after sustaining injuries in a car accident in 1983. She taught there until 1989 but faced challenges and had trouble managing the school syllabus.  She worked until January 1989 and then transferred to the Connie Leskas School in Sheepshead Bay as a Senior Paraprofessional until her retirement in January 1992.

Sherry did well with her walking, balance and gait at the time.  We took many vacations to Florida, Paris and Canada.  We participated in many cultural events in New York City.

Sherry was active in her retirement, tutoring Spanish and French to Junior High School Students and was a Homework Helper at the NY Public Library.   Sherry also took a course in water aerobics to strengthen her legs and muscles.
During this time, Sherry was taking care of her mother, while at the same time enduring surgeries such as knee re-setting, knee replacement, spine replacement and shunt surgery.

In 2010, Sherry suffered from heat exhaustion and became slower cognitively.  It was at this time that we started going to support groups at SUNY Optometry and joined the BIANYS Chapter in New York City.  We remain very active with the Association, which we think of as “family”.  Sherry was doing well after experiencing a TIA in 2011 but deteriorated significantly after having a seizure in 2015.  Sherry started rehabilitation.  She has been maintaining for 3 ½ years and goes to Cornell and Brainbridge for cognitive therapy and has physical therapy at home twice a week.   This is the road we travel.

We have enjoyed and benefited from the family- and survivor-friendly environment the Chapter provides here in NYC.  Sherry and I have been pleased to attend several BIANYS Galas and other events in NYC. We really enjoy attending the monthly Chapter meetings.  It means so much to be included as family, especially when I'm feeling challenged as a caregiver or Sherry needs some extra TLC from other women in the Chapter.  We hope to continue our relationship with BIANYS as we grow old together.  We thank everyone who wishes us well, provides care for Sherry, and embraces us as family at the NYC Chapter. Thanks, Everyone! 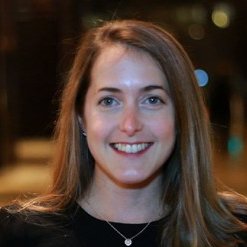 Kristen Dams-O’Connor, Ph.D. is Director of the Brain Injury Research Center of Mount Sinai and Associate Professor in the Departments of Rehabilitation Medicine and Neurology at Icahn School of Medicine at Mount Sinai in New York, NY. She completed a Bachelor’s degree in Behavioral Neuroscience at Colgate University, a PhD at the University at Albany, doctoral training at the Rusk Institute of Rehabilitation Medicine at New York University Medical Center and then completed a postdoctoral fellowship in Clinical Neuropsychology at Mount Sinai Medical Center.

Her clinical expertise is in neuropsychological assessment and intervention for individuals with neurological diseases. As an expert in neurobehavioral interventions, including cognitive remediation and compensatory strategy training, she was a founding author of the American Congress of Rehabilitation Medicine Cognitive Rehabilitation Manual and has provided training in the delivery of evidence-based cognitive interventions for thousands of clinicians across the world.

Dr. Dams-O’Connor’s research is focused on applying modern psychometric and statistical techniques to measure individual differences in trajectories of change over time among survivors of TBI and identifying mechanisms, risk and protective factors for post-traumatic neurodegeneration. She leads the Late Effects of TBI (LETBI) Project, a TBI brain donor program focused on characterizing the clinical phenotype and postmortem pathological signatures of post-traumatic dementia and their associations with Alzheimer’s disease and related dementias. She is also Project Director of the New York Traumatic Brain Injury Model System of care, one of 16 centers of excellence for TBI research in the United States. Her research is currently supported by federal grants from the National Institutes of Health, National Institute for Disability Independent Living and Rehabilitation Research, Department of Defense, Centers for Disease Control, and Patient Reported Outcomes Research Institute. She has published over 70 peer-reviewed manuscripts and chapters on traumatic brain injury treatments and outcomes, and has presented her research internationally.